Releasing and maintaining an open-source project at a corporation takes a lot of work. I saw this firsthand working for four-plus years on React, a popular open-source JavaScript library developed by Facebook.

Many companies hope that releasing an open-source project will pay dividends in the form of code contributions from people outside the organization—but I’ve never seen that work in practice. Responding to issues, answering usage questions, carefully planning release schedules: It all takes time. Even code contributions, despite their reputation as the big reward that’s supposed to make corporate open source worthwhile, are rarely the panacea they’re made out to be.

If you’re looking to optimize your company’s open source development strategy, read this! 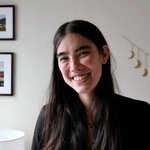 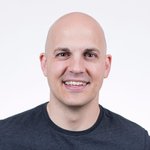 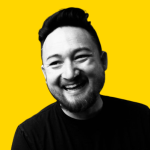 Sophie Alpert is a core contributor to React and is currently the engineering manager for the React team at Facebook. She has been contributing to React for over 3 years now, making her first contributions while she was working as an engineer at Khan Academy.