Shopify is one of the largest Ruby on Rails codebases in existence. It has been worked on for over a decade by more than a thousand developers. It encapsulates a lot of diverse functionality from billing merchants, managing 3rd party developer apps, updating products, handling shipping and so on. It was initially built as a monolith, meaning that all of these distinct functionalities were built into the same codebase with no boundaries between them. For many years this architecture worked for us, but eventually, we reached a point where the downsides of the monolith were outweighing the benefits. We had a choice to make about how to proceed.

Click through for a breakdown of the benefits/drawbacks of monoliths and what they build to address the drawbacks without losing the benefits. 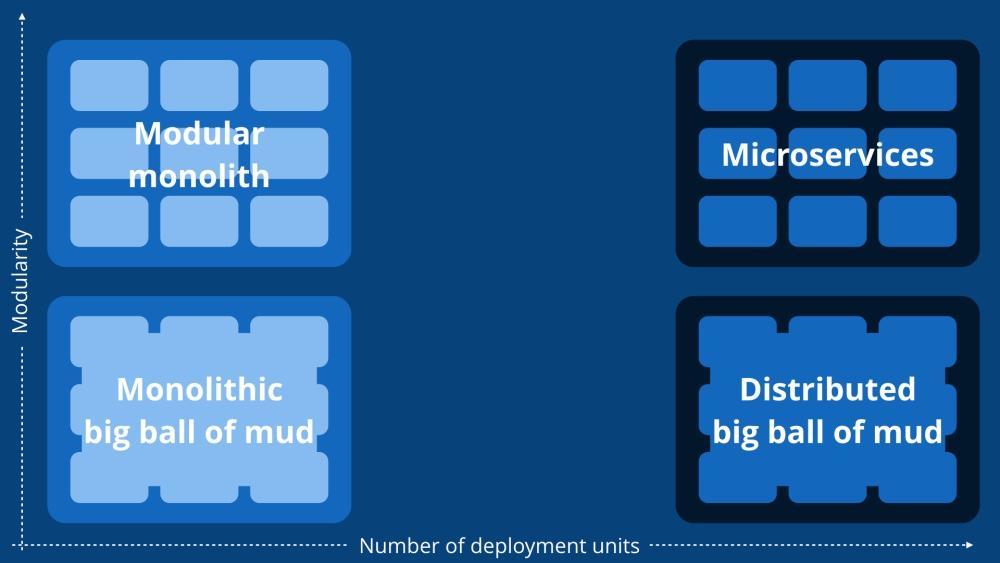