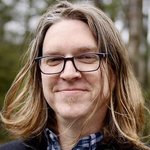 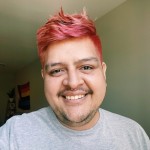 On this special bonus episode of The Changelog, we’re playing the latest episode of Away from Keyboard with Jeff Robbins. While some dream of having a successful career, Jeff Robbins has already had several. Once the lead singer and guitarist for Orbit, Jeff has worked on some of the most famous Drupal websites. He talks to Tim about his early interest in computers, starting Lullabot, and adjusting to life after leaving the company he built and ran.