Engineers looked forward to the Tech Debt Friday. The team would happily remind management that this day cannot (under any circumstances) be planned for regular feature/bugfix work. Although we fixed some bugs along the way, this was primarily an investment to make future feature development cheaper while improving the maintainability and reliability.

Initially it was hard to defend spending 10% of the team bandwidth on tech debt, but over time the payback was huge 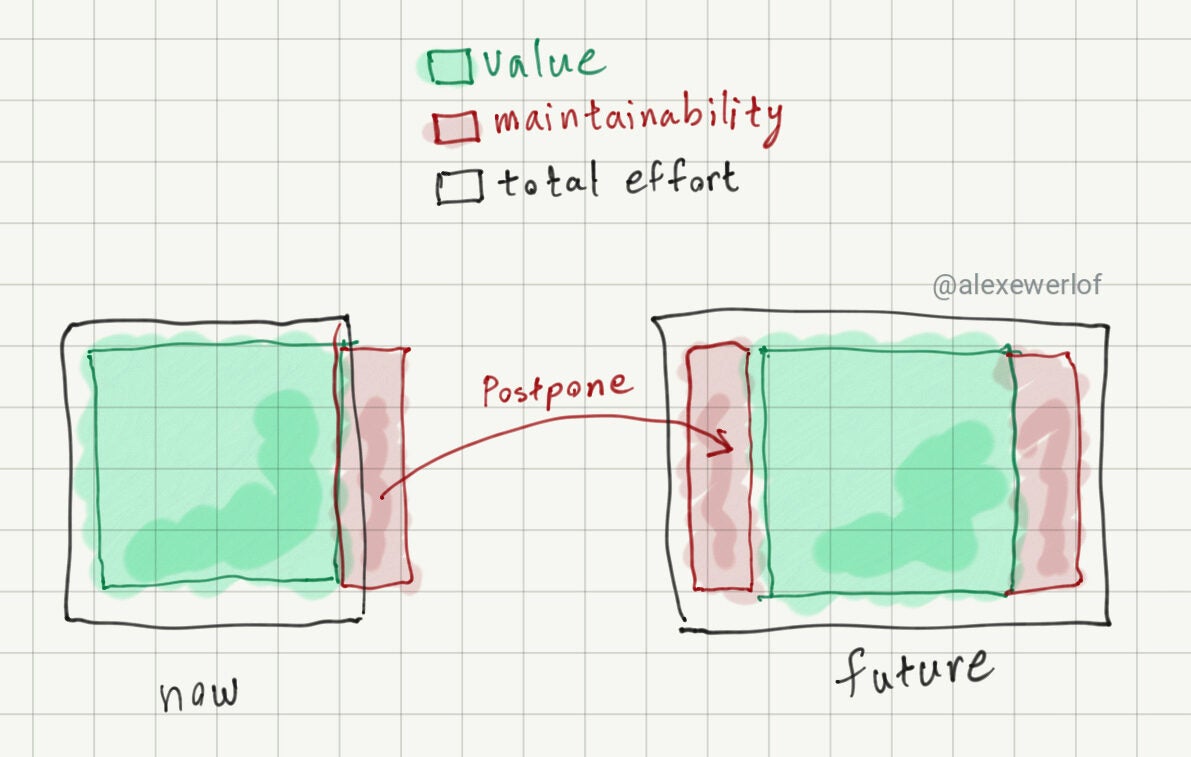