Mahdi Yusuf is back with another set of Architecture Notes, this time covering everyone’s favorite “data structure server”, Redis:

Rather than iterating over, sorting, and ordering rows, what if the data was in data structures you wanted from the ground up? Early on, it was used much like Memcached, but as Redis improved, it became viable for many other use cases, including publish-subscribe mechanisms, streaming, and queues. 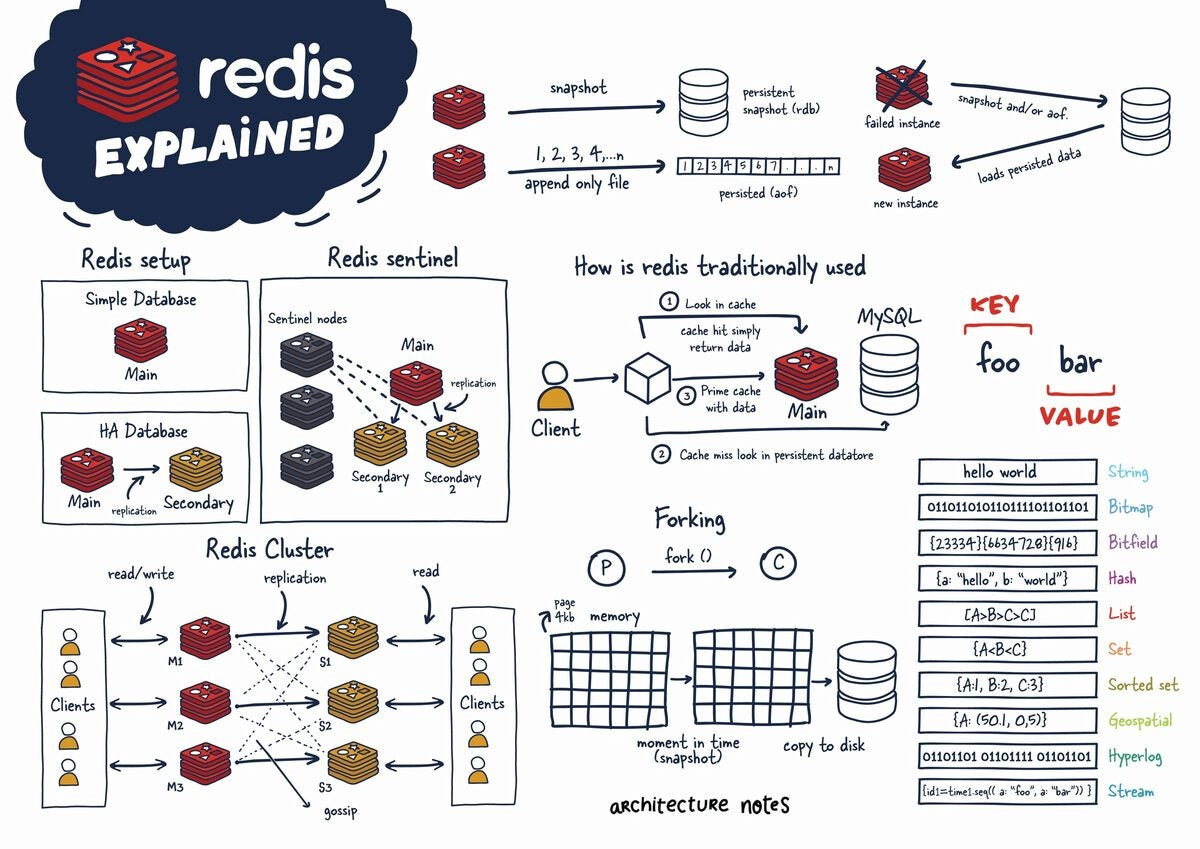