Are we setting up for another wave of recession-induced open source migration? Donald Fischer weighs in:

It’s been hard to be optimistic the last few weeks. But as I look for a silver lining in the current crisis, I believe there is an enormous opportunity for organizations to get even more nimble in their use of open source.

Today’s generation of entrepreneurial open source creators is leaving behind the scarcity mindset that bore open core and its brethren. Instead, they’re advancing an optimistic, additive, and still practical model that adds missing commercial value on top of raw open source.

(Tidelift is a frequent sponsor of ours here at Changelog) 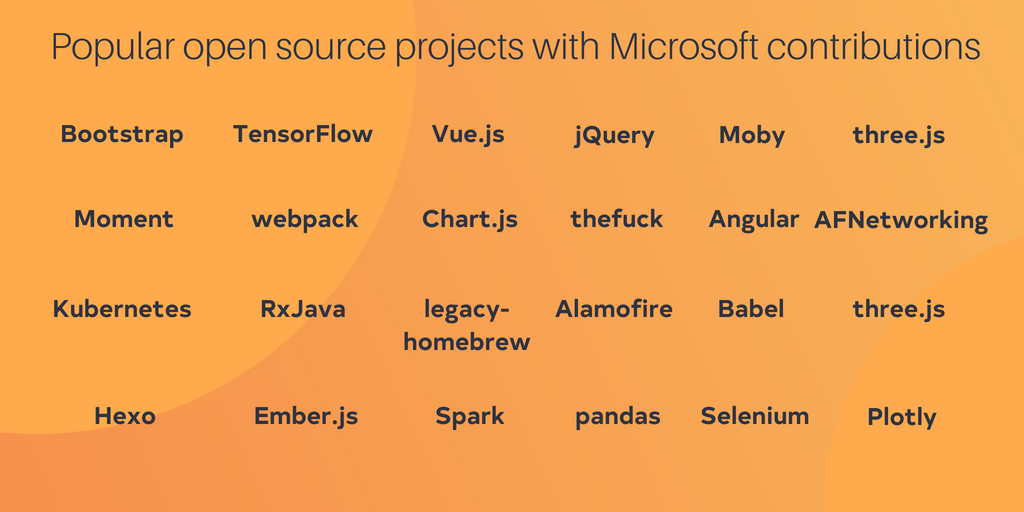