I’m here for any story that begins with an errant rm -r -f *, especially when the stakes are super-high, like you could lose an entire movie of Toy Story 2’s magnitude…

Can you guess what happens next?

We realized that the backups we had were actually bad.

Remember: nobody wants backups, everyone wants restore. Like Pixar’s movies, this tale ends happily, but I won’t spoil for you how the day was saved.

Here’s a fun rabbit hole to go down if you have some free time to spend.

After a fellow named Zikubi beat the speedrun record for Super Mario Bros 3 by about 8 minutes with a time of just over three minutes, speedrun analyst Bismuth made the video above to explain how he did it…by changing the game with the gameplay itself.

The first couple minutes go exactly as you’d expect, but the speedrun takes a weird turn when, instead of using the second warp whistle to go to level 8, he uses it to go to level 7. And once in level 7, Mario races around randomly, letting opportunity slip away like a blindfolded birthday boy unwittingly steering himself away from the piñata. It’s only later, during the explanation of how he got from level 7 to the final screen so quickly, that you realize Mario’s panicky idiot behavior is actually the player actively reprogramming the game to open up a wormhole to the ending.

This is another display of just how critical good design and attention to detail is in the software industry. We have to do better. 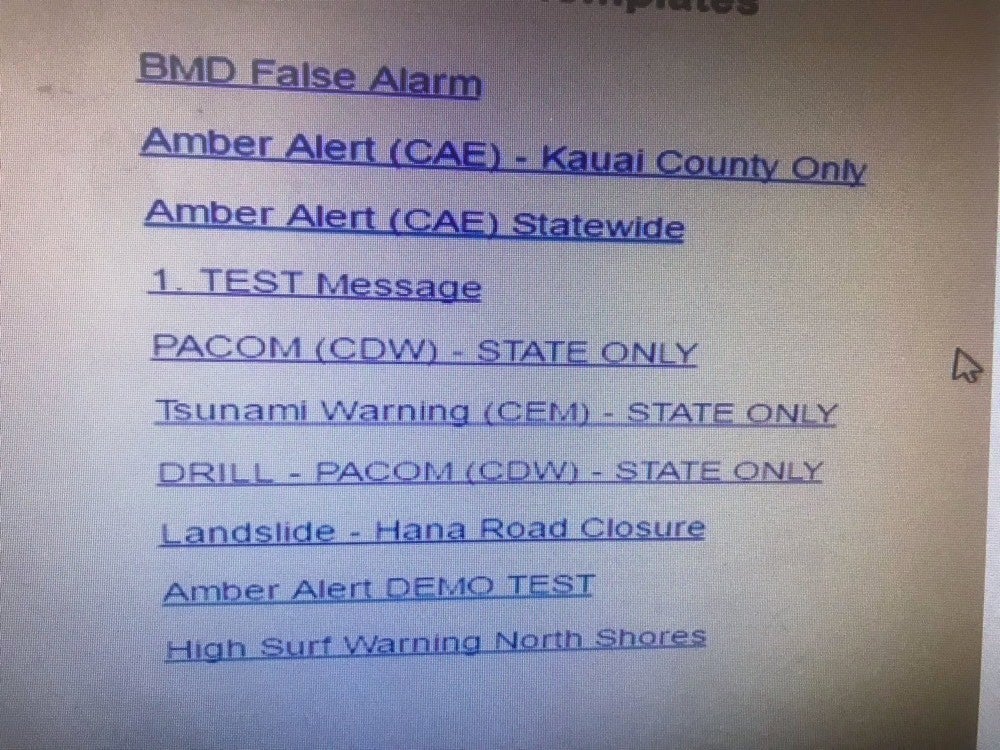