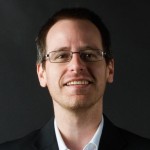 Mike Perham is back for his 4th appearance to talk about his new project Faktory, a new background job system that’s aiming to bring the best practices developed over the last five years in Sidekiq to every programming language. We catch up with Mike on the continued success and model of Sidekiq, the future of background jobs, his thoughts on RocksDB in Faktory vs BoltDB, Redis, or SQLite, how he plans to support Sidekiq for the next 10 years, and his thoughts on Faktory being a SaaS option in the future.

Mike Perham joined the show to talk about sustaining open source software, living a healthy life, how to treat one another, and more.

Adam and Jerod talk with Mike Perham about his new project Inspeqtor and his approach to better application infrastructure monitoring. 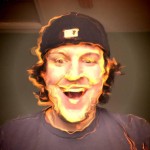