All styles are generated from Tailwind CSS source and not hard-coded, which makes it easy to keep this module up-to-date with latest changes in Tailwind CSS itself. 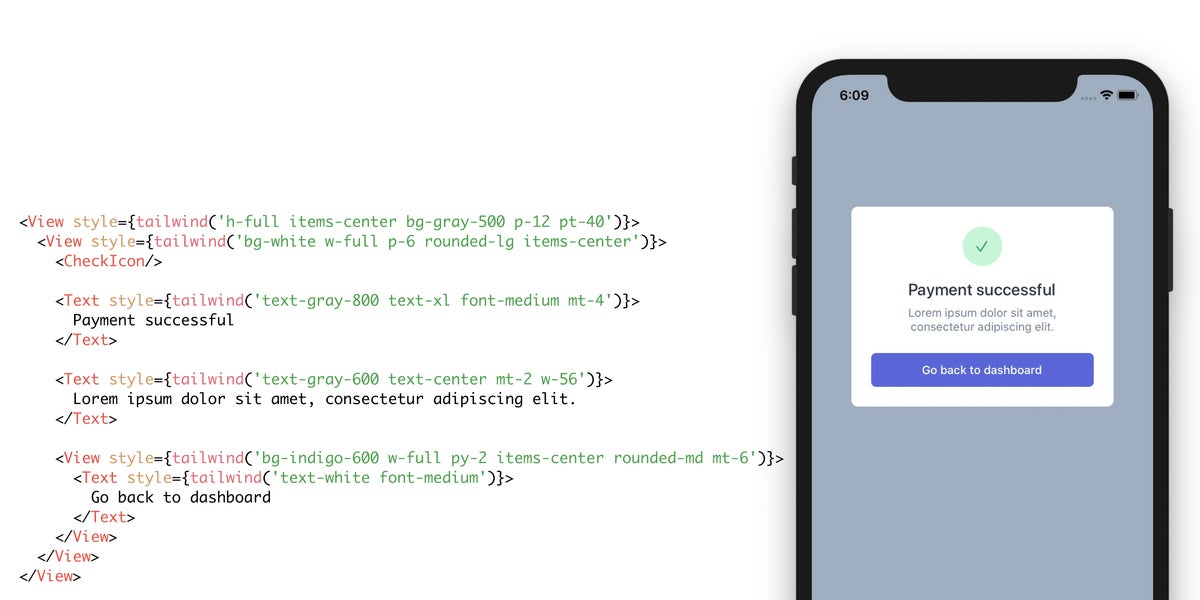 Facebook’s ‘learn once, write anywhere’ mobile framework gets a huge vote of confidence:

So why the switch to React Native? And why now? How does this fit in with our native mobile development? It’s a complicated answer that’s best served with a little background.

The biggest reason seems to be exactly what React Native promises: knowledge transfer between web and mobile with React at the heart of it all. But there’s a lot more to the story, so definitely click through and read for yourself.

Crater is free for life with all of the below features catered towards the freelance and small business community.

This looks really polished. It even has a React Native-based mobile app. That’s a lot! 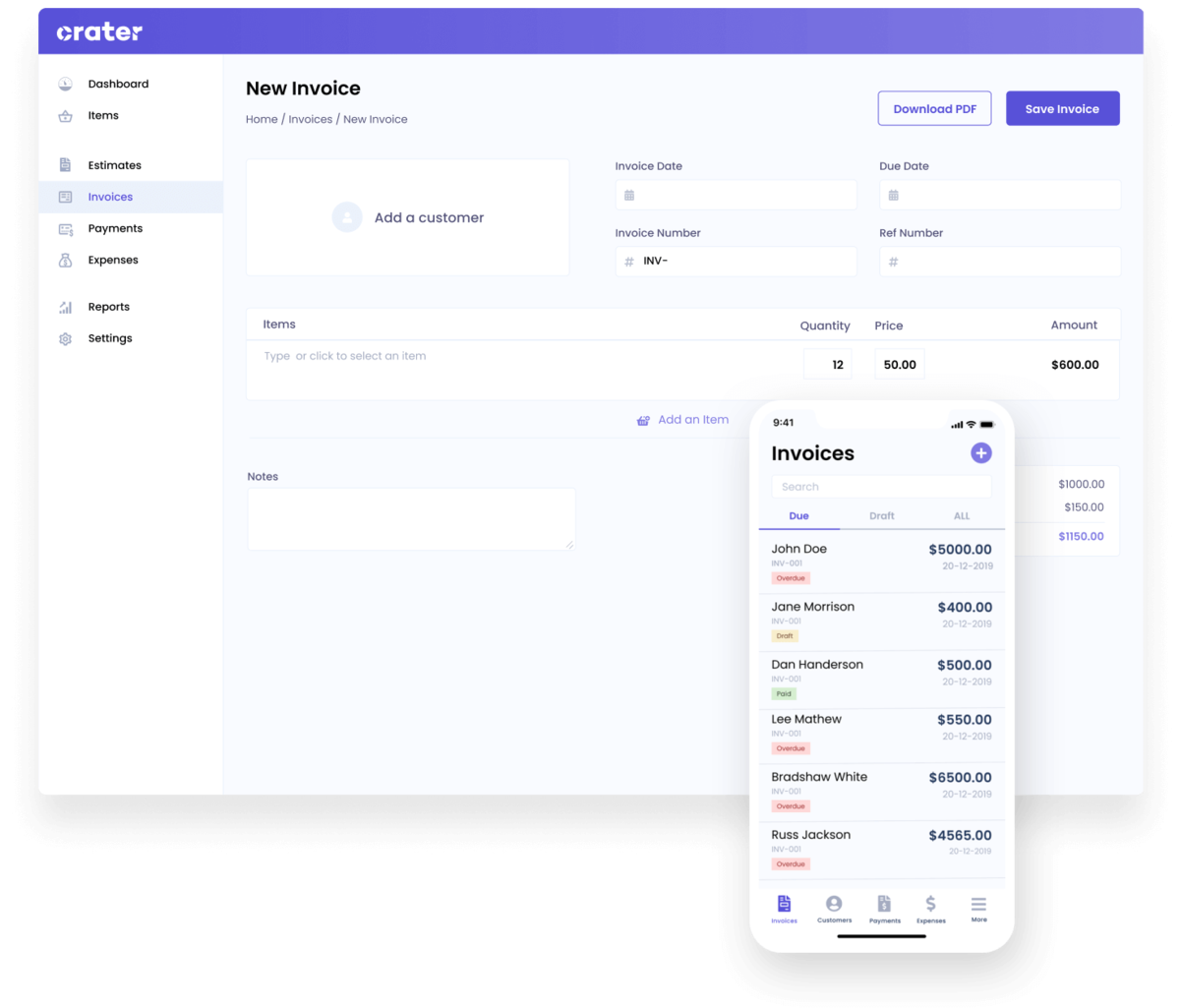 DevHub helps you take back control of your GitHub workflow and stay on top of everything important going on.

Available on the web, iOS, and Android (thanks to React Native). 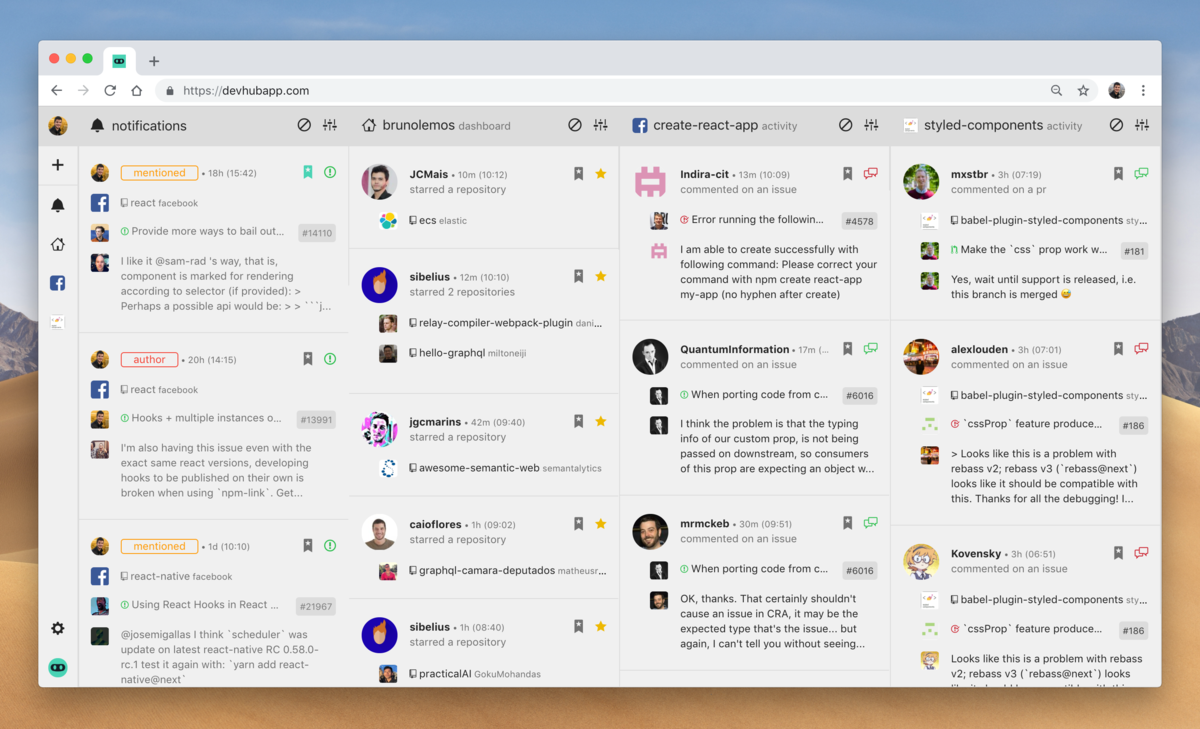 Perry Mitchell joined the show to talk about the importance of password management and his project Buttercup — an open source password manager built around strong encryption and security standards, a beautifully simple interface, and freely available on all major platforms.

We talked through encryption, security concerns, building for multiple platforms, Electron and React Native pros and woes, and their future plans to release a hosted sync and team service to sustain and grow Buttercup into a business that’s built around its open source.

This epic four part series from the Airbnb engineering blog showcases how React Native was used at Airbnb to enable their teams to move quickly and maintain a great developer experience.

However, in the end, they decided to sunset React Native and focus on native — but their journey to that conclusion is well worth a read.

Part 4: Sunsetting React Native — Although many teams relied on React Native and had planned on using it for the foreseeable future, we were ultimately unable to meet our original goals. In addition, there were a number of technical and organizational challenges that we were unable to overcome that would have made continuing to invest in React Native a challenge.

As a result, moving forward, we are sunsetting React Native at Airbnb and reinvesting all of our efforts back into native.

It’s not all bad though. 63% of their engineers would have chosen React Native again given the chance and 74% would consider React Native for a new project.

Gabriel went on to say:

React Native is progressing faster than ever. There have been over 2,500 commits in the last year and Facebook just announced that they are addressing some of the technical challenges we faced head-on. Even if we will no longer be investing in React Native, we’re excited to continue following its developments.

For a different perspective read Should we use React Native? — a follow-up post to this four part series.