The central thesis is that most apps don’t need a REST or GraphQL API. Blitz brings back the simplicity of server rendered frameworks like Ruby on Rails while preserving everything we love about React.

The framework ‘wars’ continue right alongside the monolith-vs-microservices debate. For more on the principles behind Blitz, check out the manifesto.

Want great developer experience and easy scaling? Redwood is here! Built on React, GraphQL, and Prisma, Redwood works with the components and development workflow you love, but with simple conventions and helpers to make your experience even better.

We’re having Tom Preston-Werner on JS Party tomorrow for a deep-dive on Redwood.

Supports too many languages to list here, but all of the usual suspects are there. Maybe you’re hoping for a web-based demo? No 🎲

Do not run the Web UI on a port open to public traffic! Doing so would allow remote code execution on your machine. 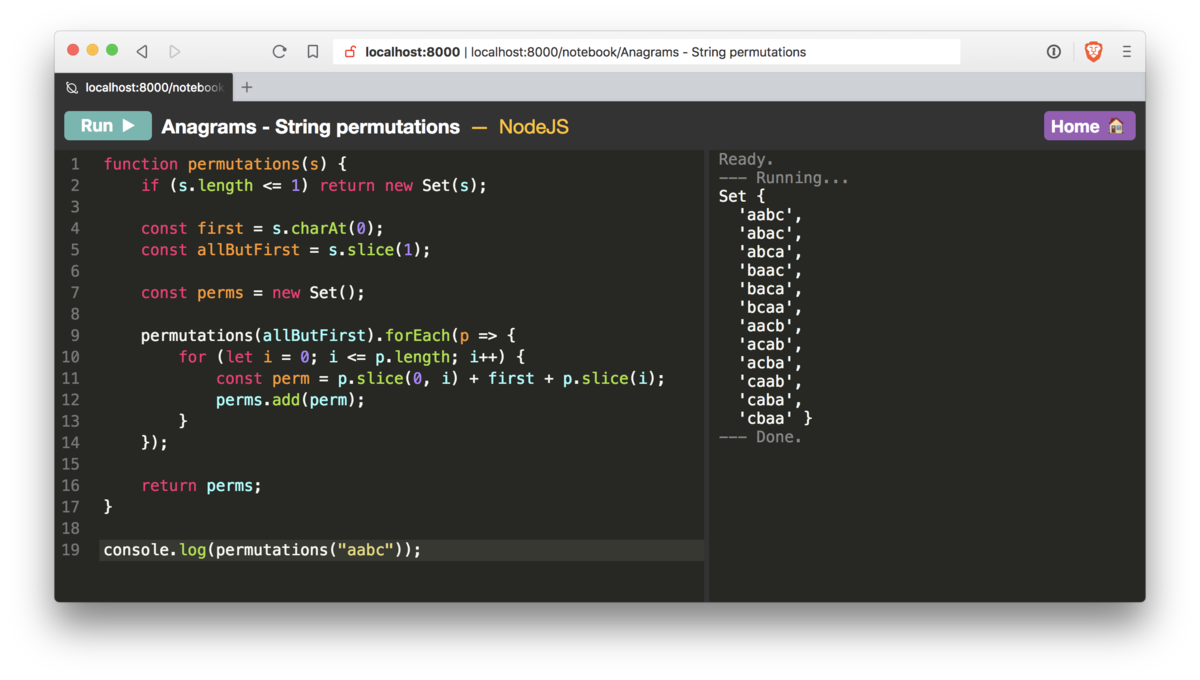 This looks like an excellent read for anyone looking to level up their fullstack JS chops:

I do React consulting and this is a showcase product I’ve built in my spare time. It’s a very good example of modern, real-world React codebase.

There are many showcase/example React projects out there but most of them are way too simple. I like to think that this codebase contains enough complexity to offer valuable insights to React developers of all skill levels while still being relatively easy to understand. 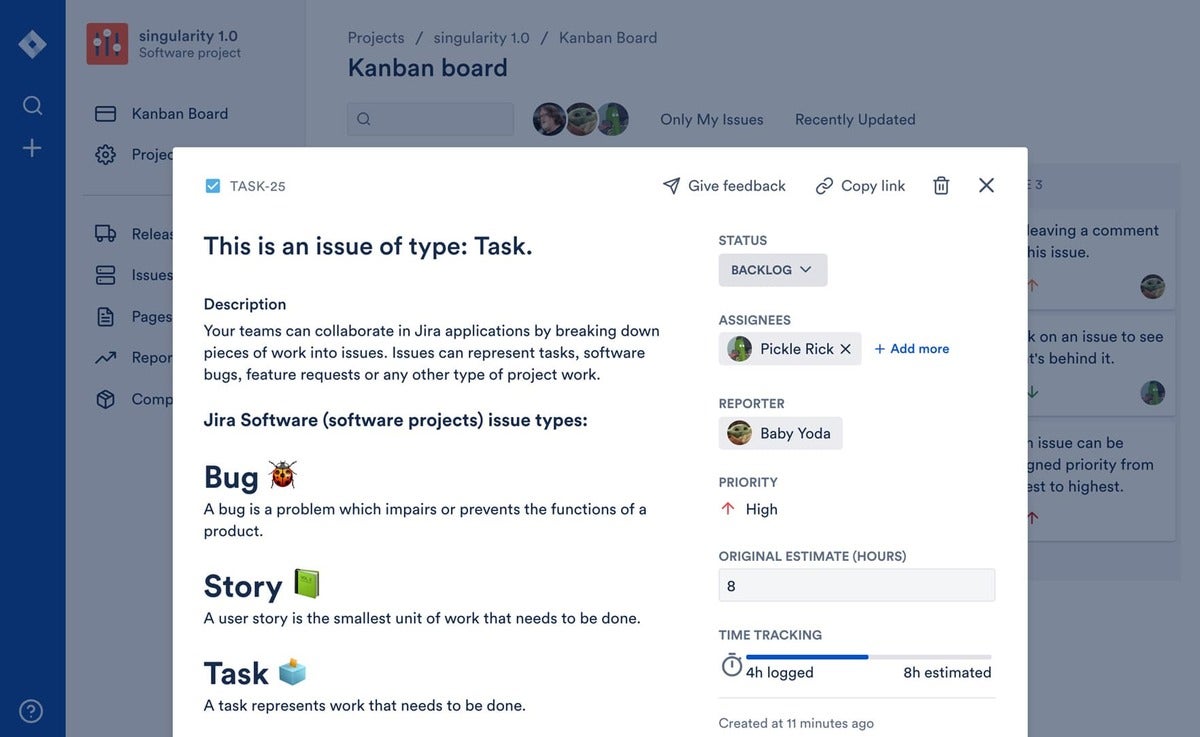 This is a super-cool tool for getting your ideas on “paper” quickly. It’s pretty rough around the edges, but that’s forgivable for now since it’s pretty new. Try it for yourself right here.

A nice side-by-side comparison of a simple todo app built with both frameworks. If you’ve experimented with these tools, you’ll probably find this article too elementary to be useful, but if either is unfamiliar to you, definitely give it a read.

Blocks UI is in alpha, but definitely impressive already. You drag/drop components, tweak their properties/style, and it spits out “production-ready” React code. Try the demo right here.

We are going to rewrite React from scratch. Step by step. Following the architecture from the real React code but without all the optimizations and non-essential features.

If you think you’ve seen this before, look again. This post is based on React 16.8, which means it uses hooks and drops all the code related to classes.

I do love the hand-drawn style for charts like these. It almost feels like you worked harder on them for some reason. 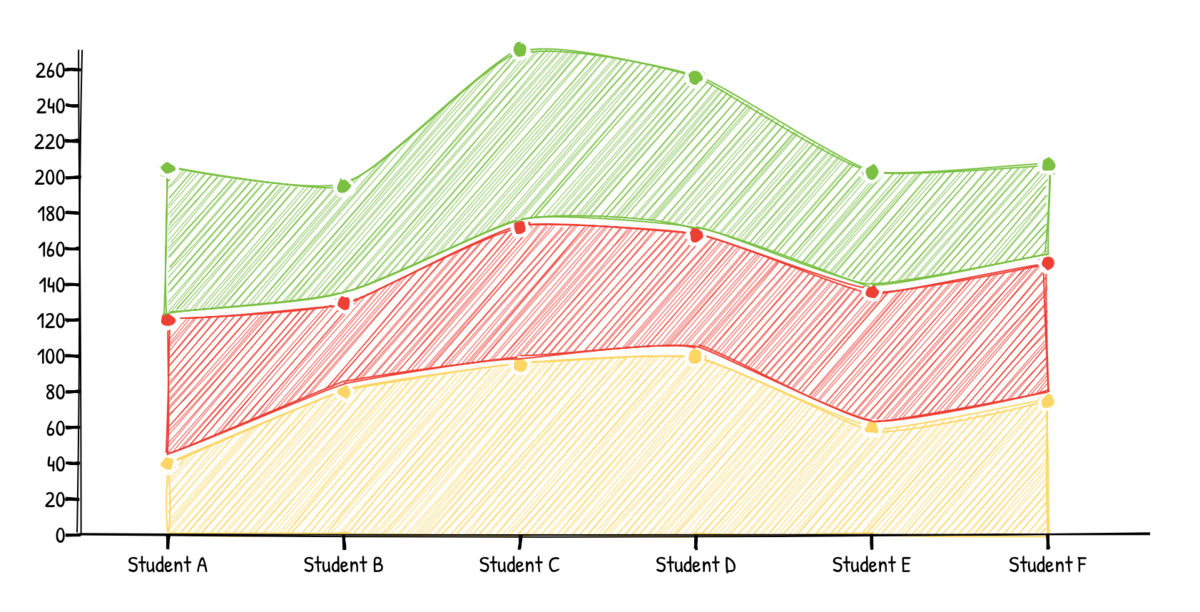 Every day, the moat around React gets bigger, deeper, and filled with more 🐊🐊s

I’ve been a big fan of Segment since way back before they became our sponsors. The adapter pattern for marketing/analytics tools is a great idea and they’ve executed on it very well. I’m also a big fan of open source alternatives to commercial products. 😀

If the “Why Rudder?” section of the README (privacy & security, processing flexibility, unlimited events) has you nodding in agreement, this is worth a deeper look. 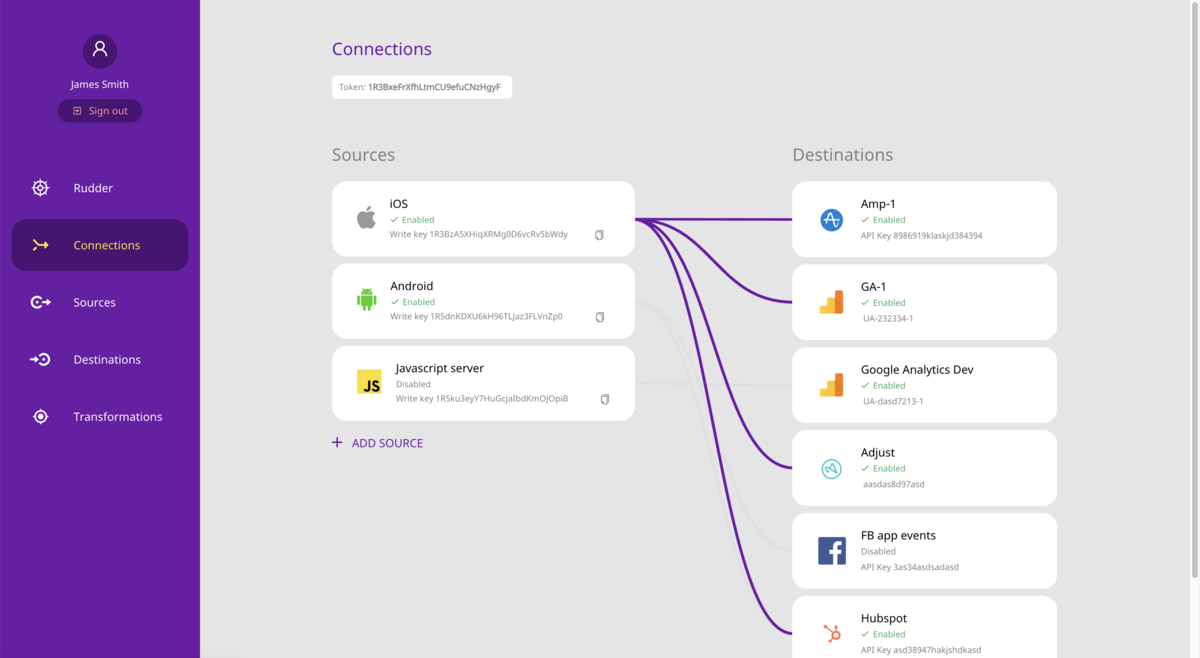 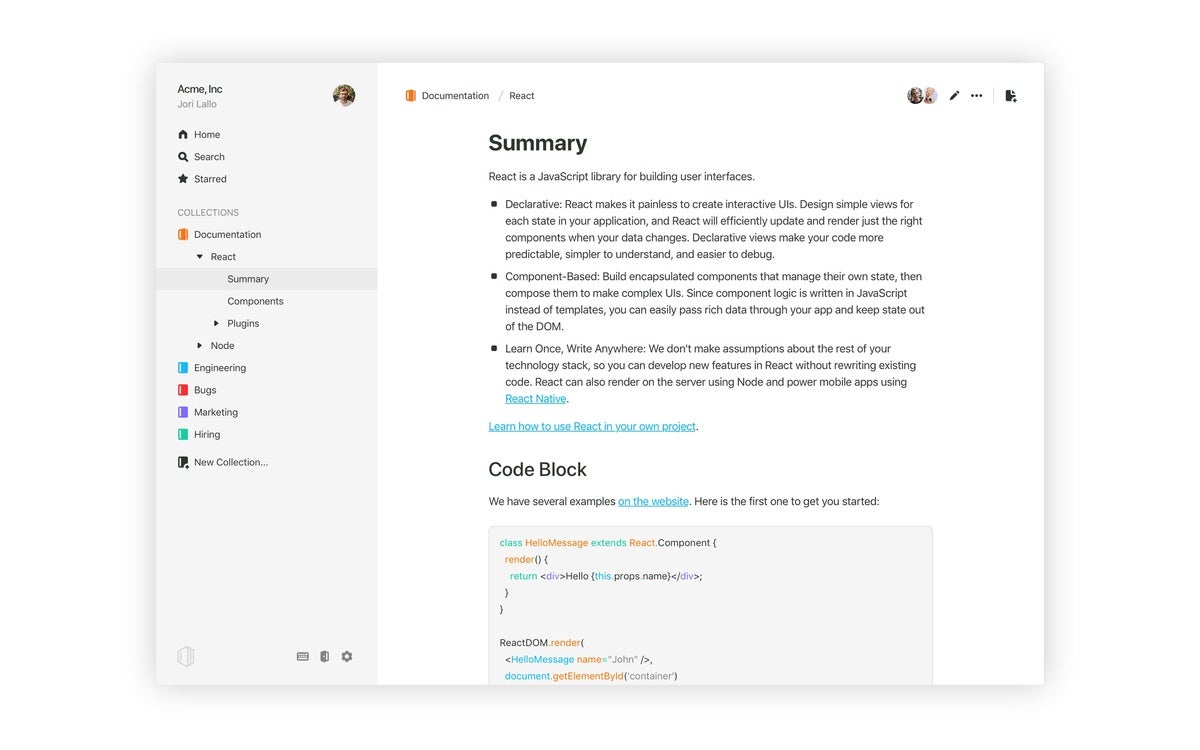 org-web lets you directly edit your org files online. It syncs with Dropbox and Google Drive and is optimized for mobile use.

Lovers of Emac’s Org mode have already clicked the title link and are checking this thing out. For the rest of us, here’s a demo video of org-web in action.

The Ship of Theseus is a thought experiment that considers whether an object that has had each of its pieces replaced one-by-one over time is still the same object when all is said and done. If every piece of wood in a ship has been replaced, is it the same ship? If every piece of JavaScript in an app has been replaced, is it the same app? We sure hoped so, because this seemed like the best course of action.

Fascinating look behind the scenes at both the process of rewriting a massively used application and the particular architectural choices made along the way. The approach used was at once incremental and all-encompassing, rewriting a piece at a time into a gradually growing “modern” section of the application that utilized React and Redux. And the results? 50% reduction of memory use and 33% improvement in load time… not too shabby.

[XSM] consists of a global store and the machinary to re-render the component when the state is updated. The store is just a JavaScript object with key and value pairs. By binding the instance reference, this, to the store, each component can react to the changes of the store whether it is re-render or unmount. It is really this simple, no need to use HOC, provider, reducer, decorator, observer, action, dispatcher, etc. Hence, all the three most popular framewokrs work the same way in XSM and that’s why we can keep the code size very small and support the three frameworks without framework specific modules.

Works out of the box with Angular, React, and Vue.

This looks like a nice way to help make web components easier to use. If you want to see it in action, Chris Coyier has a solid write-up over on CSS-Tricks.

Our friends at Gatsby just announced the stable release of Gatsby themes.

Using a Gatsby theme, all of your default configuration (shared functionality, data sourcing, design) is abstracted out of your site, and into an installable package.

This means that the configuration and functionality isn’t directly written into your project, but rather versioned, centrally managed, and installed as a dependency. You can seamlessly update a theme, compose themes together, and even swap out one compatible theme for another.

What does “stable” mean?

The core theme APIs have been stable for a long time under the __experimentalThemes flag in gatsby-config.js. Since they’re being used in production by a number of different companies to great effect, we’re promoting these APIs, specifically composition and shadowing, to stable within Gatsby core so that people can take advantage of them with confidence.

Instead of thinking about when we should apply the side effect, we declare the side effect’s dependencies. This way React knows when it needs to run, update, or clean up.

Fascinating look through at one of the up-coming features in React. The React team keeps innovating and pushing the ecosystem forward. In this case, by creating a beautifully simple declarative approach to handling with variable network times and asynchronicity.

Reakit offers a host of usable React components that strictly follow A11y standards. From tabs and tooltips to forms and buttons. There’s a lot to like here.

Renders a time histogram with a preview of the whole data below it, that can be used both to pan and zoom in on specific intervals as well as to see an overview of the distribution of the data (demo).

Feature-rich and easy on the eyes. Read the intro post on Medium for the backstory and motivation behind this.